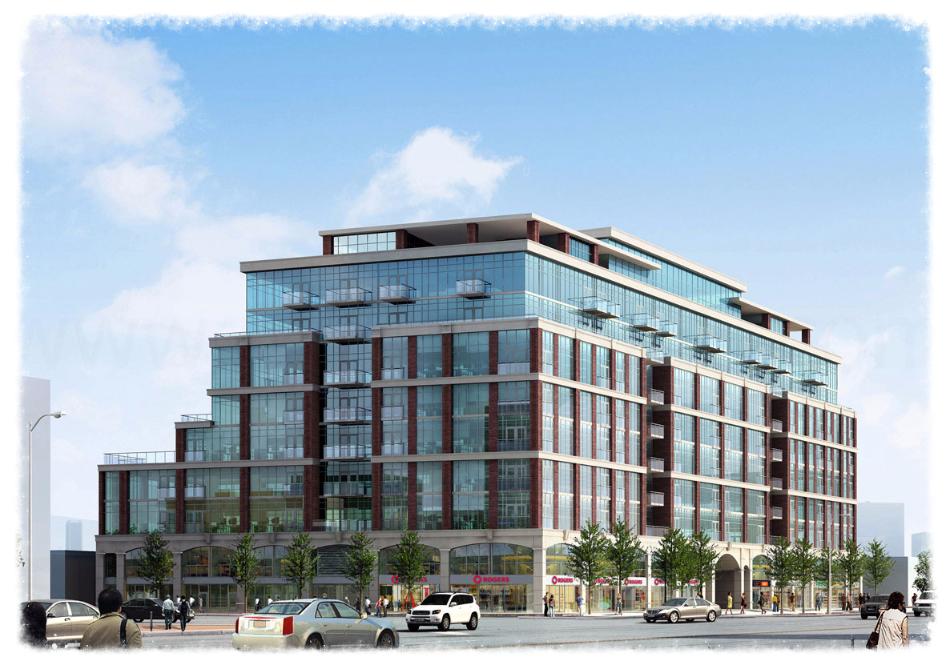 Please Register Below To Receive Brochure, Price List & Floor Plans. By registering below, you consent to your name being added to a mailing list for promotional materials such as receiving GTA-HOMES.COM’s newsletter containing information, updates, promotions and Platinum Access Events on all upcoming projects. We do not share your personal information with third parties. You can withdraw your consent at anytime.

J. Davis House Condos is a new mixed-use boutique condominium development coming soon to the Davisville neighbourhood of Toronto, Ontario by Mattamy Homes and Biddington Homes.  It is a proposed eight-storey building with retail at grade level designed by Graziani + Corazza and priced from the low $300,000's.  It contains 173 proposed condominium suites and 33 replacement rental units located at 1955 Yonge Street just south of Eglinton Avenue.

The J. Davis House is located in the Davisville neighbourhood of Toronto which is a centrally located community that has always been popular with families, young couples and singles.  It is a fairly wealthy neighbourhood and has a higher percentage of Canadian citizens than Toronto according to the 2006 census.  "The Davisville neighbourhood is known for its excellent recreational facilities, outstanding shopping districts, and active nightlife, which includes bars, restaurants and movie theatres."

There are two districts.  One is the Yonge & Eglinton corner which is an entertainment area with many office buildings and the other district is the Mt. Pleasant Road which is a mixed-use street with shops, restaurants and homes between Eglinton and Davisville.

Register with us today for your Platinum VIP Access to the J. Davis House Condos by Mattamy Homes and Biddington Homes!